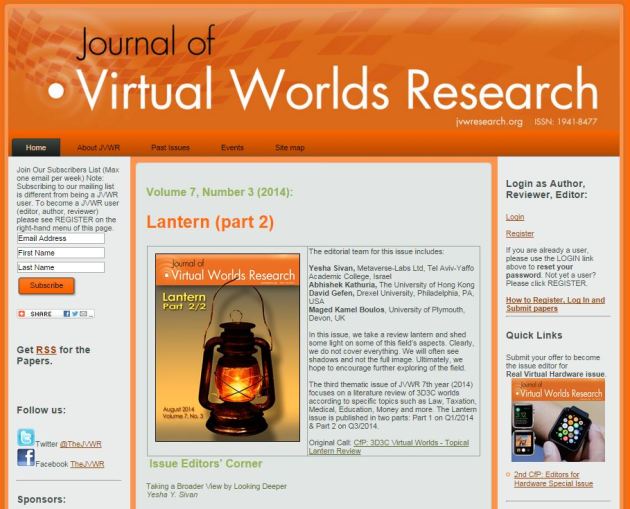 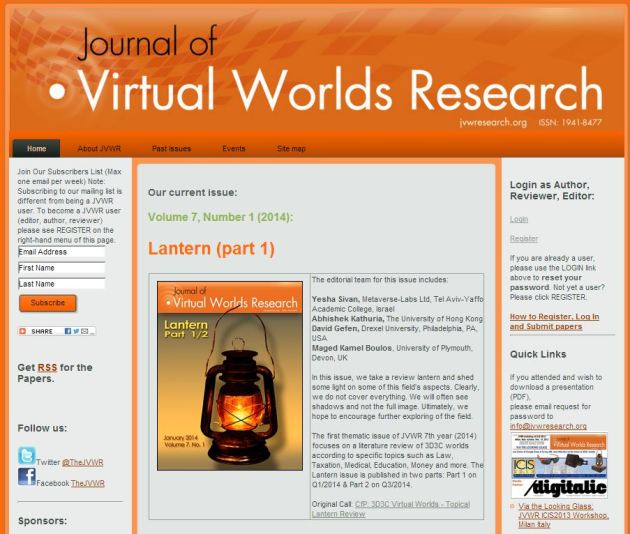 Philip Rosedale, the founder of Second Life (SL) has a new Real Life (RL) venture. ‘Coffee & Power’ is a marketplace of small tasks and applies several lessons Rosedale learnt at SL. It allows people to offer their services towards small tasks (like shopping for groceries) that may not be related to their RL jobs and job associated skills.

What made Second Life attractive to users, he explains, is that people are able to create value from each other and use skills and capabilities in novel ways in the virtual world. Rosedale wanted to translate this to real life.

Coffee & Power also adopts the SL monetization model – it has a virtual currency for user-to-user transactions and Coffee & Power takes a 15% cut when users convert the virtual currency into real dollars. [SL on the other hand takes a 3.5% cut on inbound and outbound transactions.] However, unlike SL, where Linden Dollars have a floating exchange rate, Coffee Dollars have a fixed rate of 1$.

Another twist is that Coffee & Power does not let people transact in U.S. dollars. As with Second Life, all missions are conducted in a virtual currency.

Coffee & Power will charge people 15 percent to cash out whatever they earn, which in turn will encourage people to keep the money on the network and spend it on other items in the community.

The virtual currency on the site is called coffee dollars, and $1 equals $1 real dollar.

Finally, like many entrepreneurs in SL, Coffee & Power has minimized fixed costs and is running a ‘temporary company’ strategy by tapping the power of scores of developers available online.

It has three founders and one full-time employee, and has gotten most of the development work accomplished through hiring software developers online.

Basically, Coffee & Power is providing a shared space ,both virtual and physical, where people can meet and do small, interesting jobs for each other, Rosedale explains.